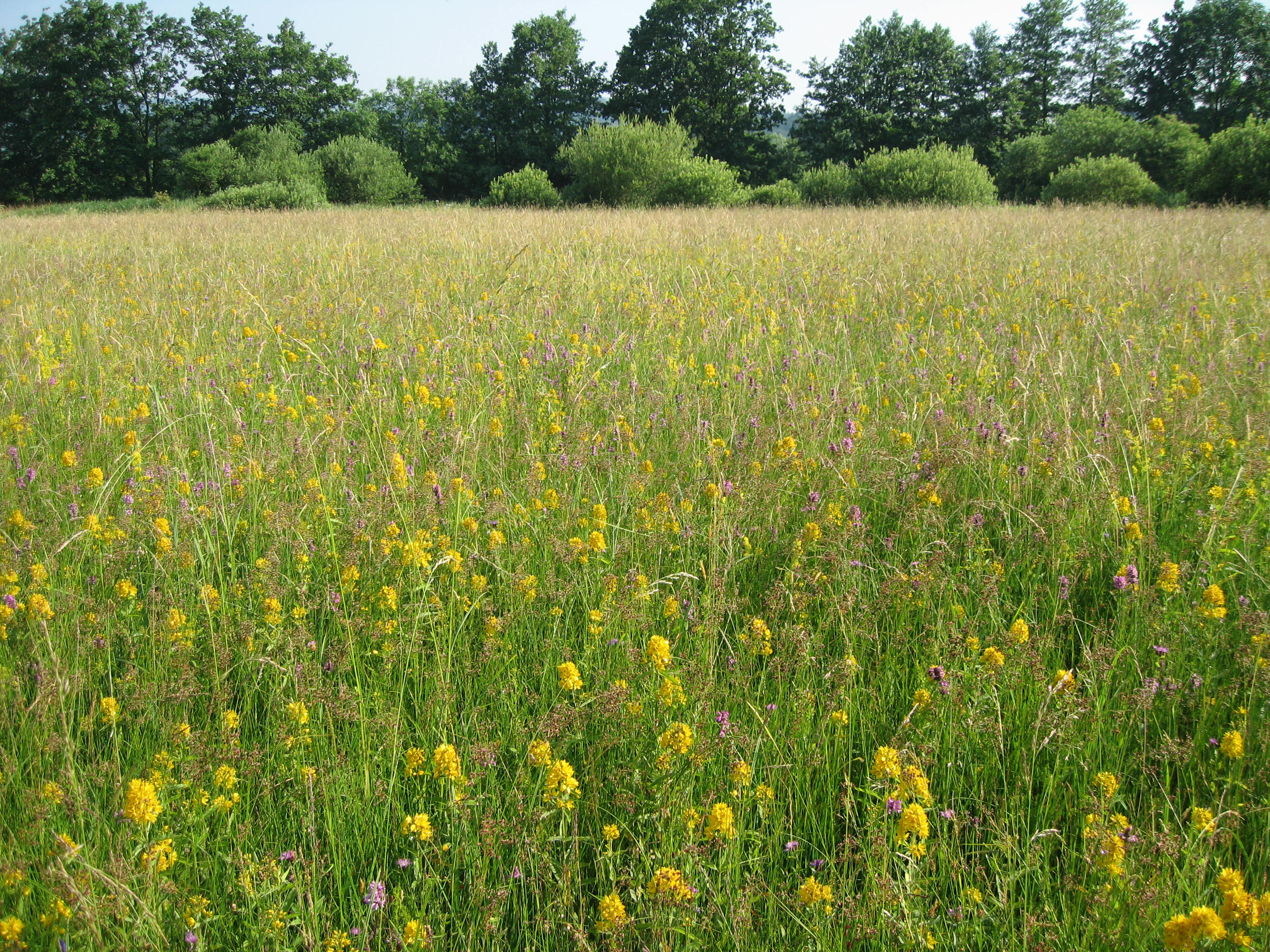 During the implementation of project Let’s conserve the Biodiversity of Ljubljana Moors in year 2013 we were investigating a method for removal of two alien invasive species of goldenrod genus, Canada goldenrod (Solidago canadensis) and giant goldenrod (S. gigantea). Both species have important impact on biodiversity, landscape, chemistry of soil etc. We were removing (digging and pulling) goldenrods with different frequency (between 3- and 6- times in vegetation period) on seven experimental plots of 10 m2 size each within the City of Ljubljana (MOL) and Ljubljana Moors Landscape Park. Density and height of goldenrod sprouts were measured on these plots along with spreading of other plant species. Results show that for total removal of goldenrods we have to implement the multiple removals. According to results the goldenrods were completely removed only on one surface. The success of removal of goldenrods will be revealed in the following growing season. The influence of removal on spreading of other species was the most obvious on plots with lower number and insignificant cover of other plants than goldenrod present already.
In the framework of the project we carried out several actions of removing goldenrod with volunteers and secondary school students of Biotechnical Educational Centre Ljubljana. Thus in September we removed goldenrod and other invasive alien species on two areas within the Ljubljansko barje Nature Park with joint area size of more than 600 m2. Furthermore numerous lectures were carried out in primary and secondary schools within MOL. With lectures we were educating and raising awareness on the problem of invasive alien species, their impacts on biodiversity and of other threats. By publishing articles in several publications and websites, the problem of alien goldenrods was presented in media. Project description and course were published on Lutra Institute’s website.

Co-financer: The City of Ljubljana