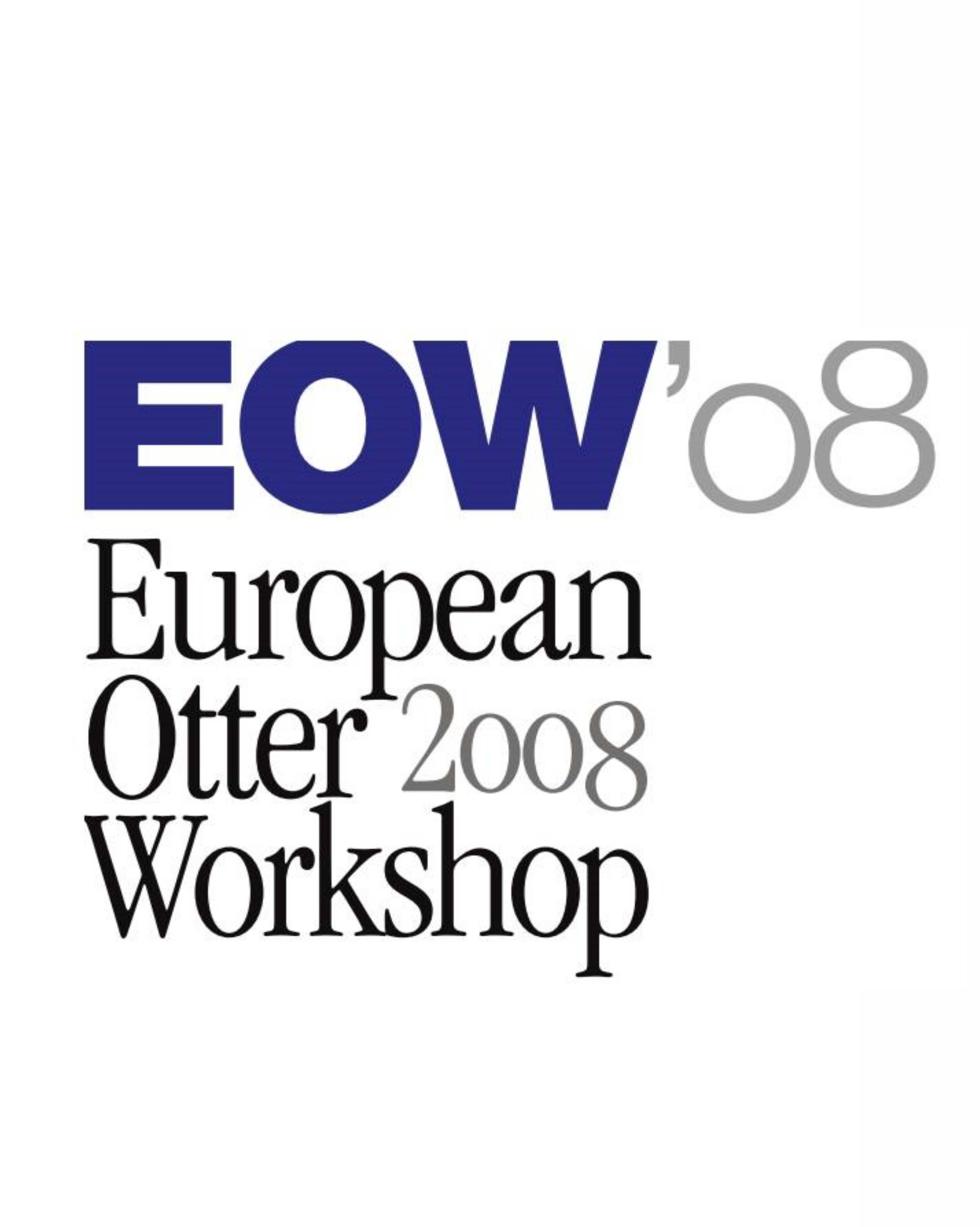 European working sessions/workshops about Eurasian otter are regular activity of  Otter Specialist Group (OSG) at Species Survival Commission of International Union for Conservation of Nature (IUCN). In October 2005, at a meeting in Padua, Italy, it was concluded that, due to a number of topical issues, the group would meet each year or in years when there is no meeting on global scale. At the 10th International Otter Colloquium, held in Hwacheon, South Korea in October 2007, this task was entrusted for year 2008 to Lutra, Institute for Conservation of Natural Heritage.

European Otter workshops have been irregularly ongoing since 1974, since IUCN Otter Specialist Group was established. Its tasks are:

The European IUCN Group is limited to Eurasian Otter and is specifically dealing with the coordination and implementation of protection and management activities arising from common European legislation, but due to the different transposition into national laws in different countries, they are implemented differently. The group is led by a coordinator, each country should also have a national representative which is responsible for the preparation of a report on the status and protection of otters in their country, cooperation with state bodies, professional services and nature conservation organizations.

The specific objective of a session in 2008 was to review the state of Lutra Lutra, activities for its protection across individual European countries in the light of Natura 2000 network and to prepare national reports. Some countries, especially those on Eastern Balkan, do not have national representatives and we do not know the situation in these countries at all. Until 2008, Slovenia was the only representative of the former Yugoslavia, which had a national representative in the group, Croatia has one now as well. Most of the Balkan countries were then preparing for admission to the European Union, so they had to become acquainted with the legality of European nature protection legislation and prepare for the adoption of the Natura 2000 network. We wanted the workshop in Slovenia to be an important stepping stone for the countries of the former Yugoslavia, since Slovenia represents an important communication bridge between European and Balkan countries. The bridge between the countries is also an otter, because the rivers – the habitat of the otter – do not know the political boundaries. On this basis, we prepared a plan for the most necessary research and protection activities and focused on the most critical points.

Workshop was held from 5th to 10th October 2008 on the outskirts of the Goričko Nature Park, in the Vivat Solar Park in Moravske Toplice (www.vivat.si). Workshop was attended by representatives of most European countries and some Asian countries bordering Europe and where the same species of otter (Lutra lutra) lives.