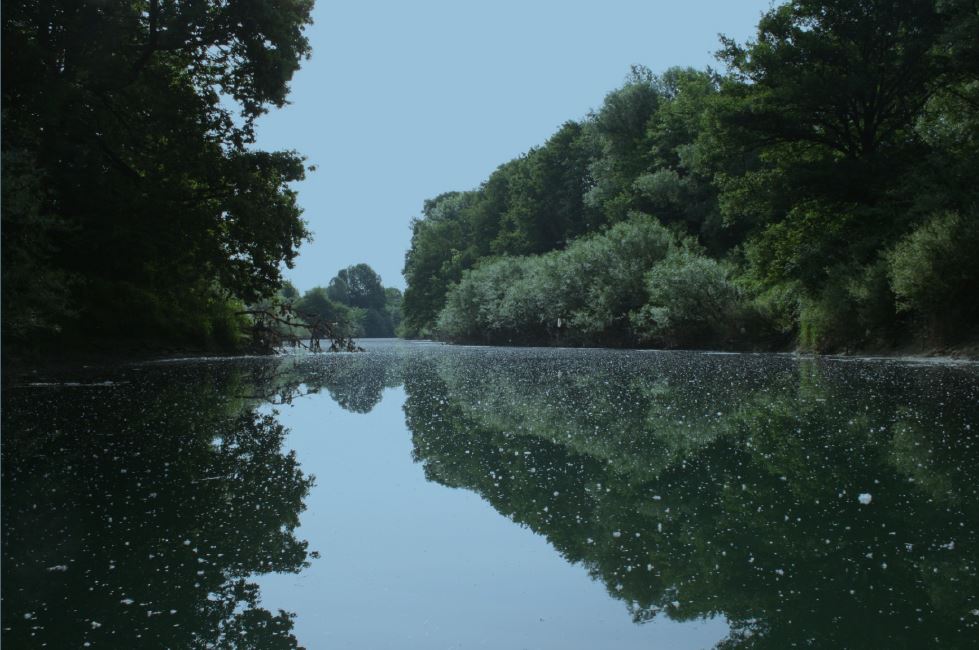 In a project we made after almost a decade another inventory of otter (Lutra lutra) and its habitats in the Ljubljana Moors (Natura 2000 area), monitored cases of otter mortality and risk factors, and envisaged measures to reduce the threat to the population. Since the European beaver regained new habitats in Slovenia, the project also assessed the suitability of the habitat and the paths for the re-colonization of the Ljubljana Moors for this species. At the same time we recorded non-native larger rodents (Coypu and Musk Rat) and presented them to the public.

We found that otter inhabits all running and most of standing water in the Ljubljana Moors and in the area of ​​Polhov Gradec Dolomites, which are geographically linked to Moors. Abundance of otter was greater compared to the situation in 2000, given the frequency of signs of presence in nature, we also concluded that the population was larger. This situation still justifies the status of otter as qualifying species for the Natura 2000 site of the Ljubljana Moors and imposes a special concern for its preservation.

Although beavers are spreading their areal in Slovenia and inhabit more and more rivers, they have not yet arrived to river Ljubljanica during the project period. If the planned interventions and construction on the main watercourses in Slovenia (Sava) will not prevent their spread, they can also be expected at the Ljubljana Moors. Musk Rats were barely noticeable, while the Coypu in recent years “conquered” river Ljubljanica and excite nature lovers with their appearance; they are mostly not informed about this invasive species. That is why we prepared awareness and information material for the broadest public. Much of the nature conservation is based on raising awareness and informing various groups of people.

After the opening in the Castle Grad in Goričko exhibition was placed in Technical Museum of Slovenia Bistra. With a nice cultural event we solemnly opened exhibition on May 18, 2009, on the World Museum Day. In the cultural and historical environment of the medieval castle, the exhibition has come to life in a very special way, since Bistra is a well-known location where the otter is constantly appearing. We could show to the visitors fresh signs of her presence.  The exhibition was transferred in September to the new Information Centre Aqualutra in Križevci, Goričko. We also prepared a workshop for elementary school children.

Title: Inventory of Otter (Lutra lutra) and other major water mammals on the Ljubljana Moor and related aquatic ecosystems

Acronym: The Otter on Capital’s Doorstep

Co-financier: The City of Ljubljana