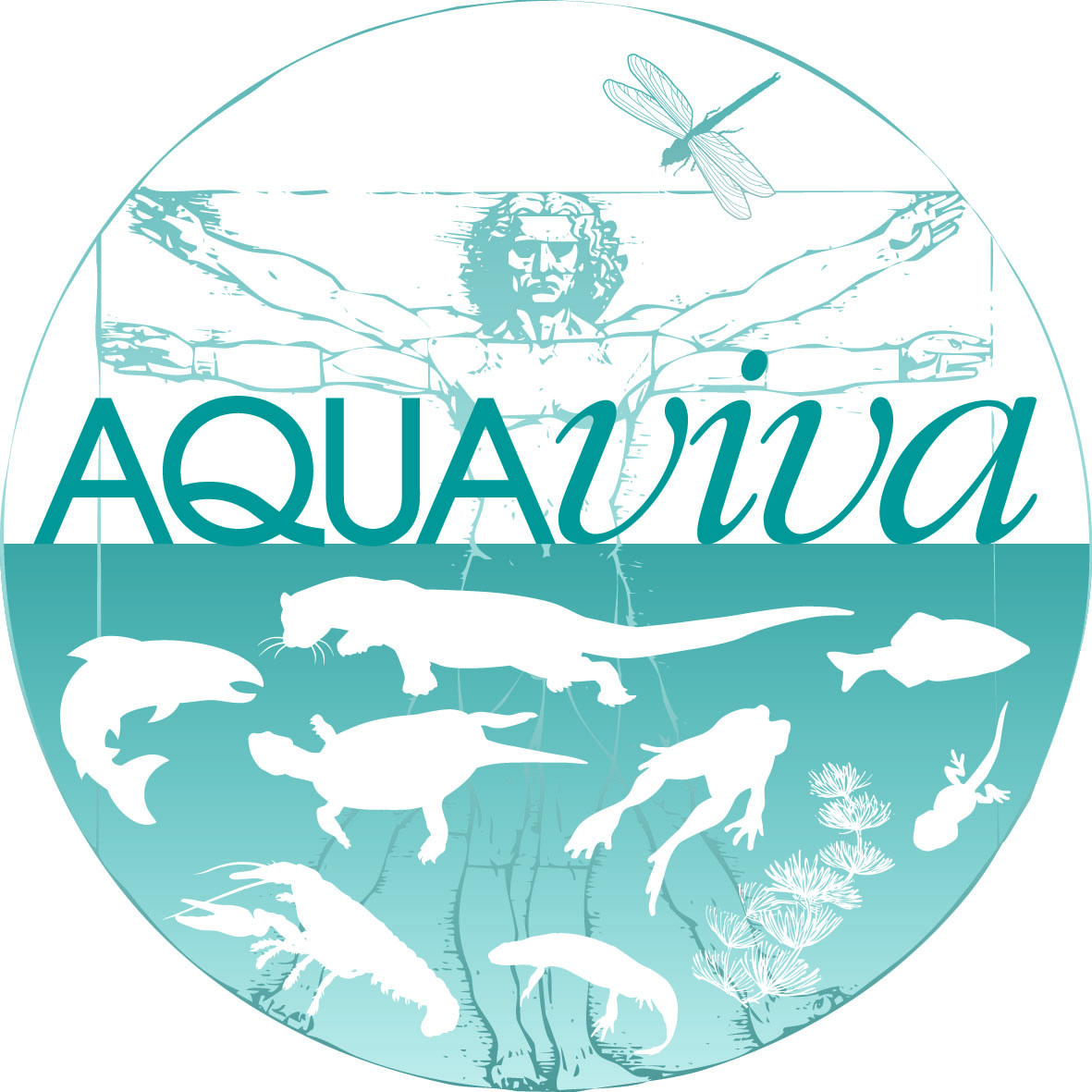 In the period 2011/2014, the Lutra Institute prepared a new LIFE project, this time a communication and informative nature. Its main objective was to promote the biodiversity of inland water ecosystems and to preserve it. In this, an otter, a charismatic representative of water life, helped us to inform the public that water is the most valuable natural resource on the planet; it is important not only for humans, but also for all other living organisms, especially those with a living environment.

The project was based on numerous research in Europe, which proves that, despite the declared year of biodiversity (2010) and now a decade of biodiversity (2010-2020), we are quite unsuccessful in its conservation. Will it take a century of biodiversity to reduce the decline due to many human influences? Perhaps even more, because the dangers that cause the loss of biodiversity in aquatic ecosystems are still increasing: people contribute more nitrogen to ecosystems than all other natural processes together, natural resources are increasingly and still exploited in a non-sustainable way, invasive alien species threaten autochthonous, etc. Only 18% of the watercourses in Slovenia are in good eco-morphological state, all others are more or less changed, which strongly affects biodiversity, which is even more vulnerable in the aquatic environment.

The Eurobarometer has shown that Europeans still do not understand the threats to aquatic ecosystems and the loss of biodiversity. Although Slovenia did not cut off much worse than the European average, in 2007 Slovenians were 6% better informed about the decline in biodiversity than in 2010, which is still worrying; in 2007, the loss of biodiversity in Europe was 9% more severe than in Europe three years later. The awareness of Natura 2000 and its importance is rising, but still only 26% of the population knows what it is.

LIFE AQUAVIVA project has set an ambitious goal to turn the trend of awareness of the importance of biodiversity of aquatic ecosystems to life on the planet in Slovenia in a positive direction. Achieving this goal requires extensive, well-targeted public campaigns and innovative approaches; the project partner, the advertising company HOPA from Maribor, helped us. However, since the conservation of aquatic ecosystems and the rational exploitation of ecosystem services of the insect with the requirements of the European Water Framework Directive and integrated river basin management, which is foreseen by the project, the activities of the project have been supported by the partner Institute for Water of the Republic of Slovenia, which has the task of integrated management it leads to practice in river basins. Biodiversity, diversity of aquatic life, is the element that is most often ignored in water management. This attempt was made to correct the project, since it is precisely in cases of animals such as some fish species or otter that it is possible to illustrate the essence of managing the whole river basin.

An important issue that has been addressed by the LIFE AQUAVIVA project is the daily use and consumption of water. Is it more recommended and less burdensome for the environment of drinking bottled water or tap water? In what way is drinking water with preserved aquatic ecosystems? The quantity of wastewater is still increasing and the defective or even unclean stack into streams and rivers. In 2007, we were among 14 European countries in the fourth place after the consumption of water per capita. We still drink most of the toilets with drinking water …

Title:  LIVE WATER – FROM BIODIVERSITY TO THE TAP